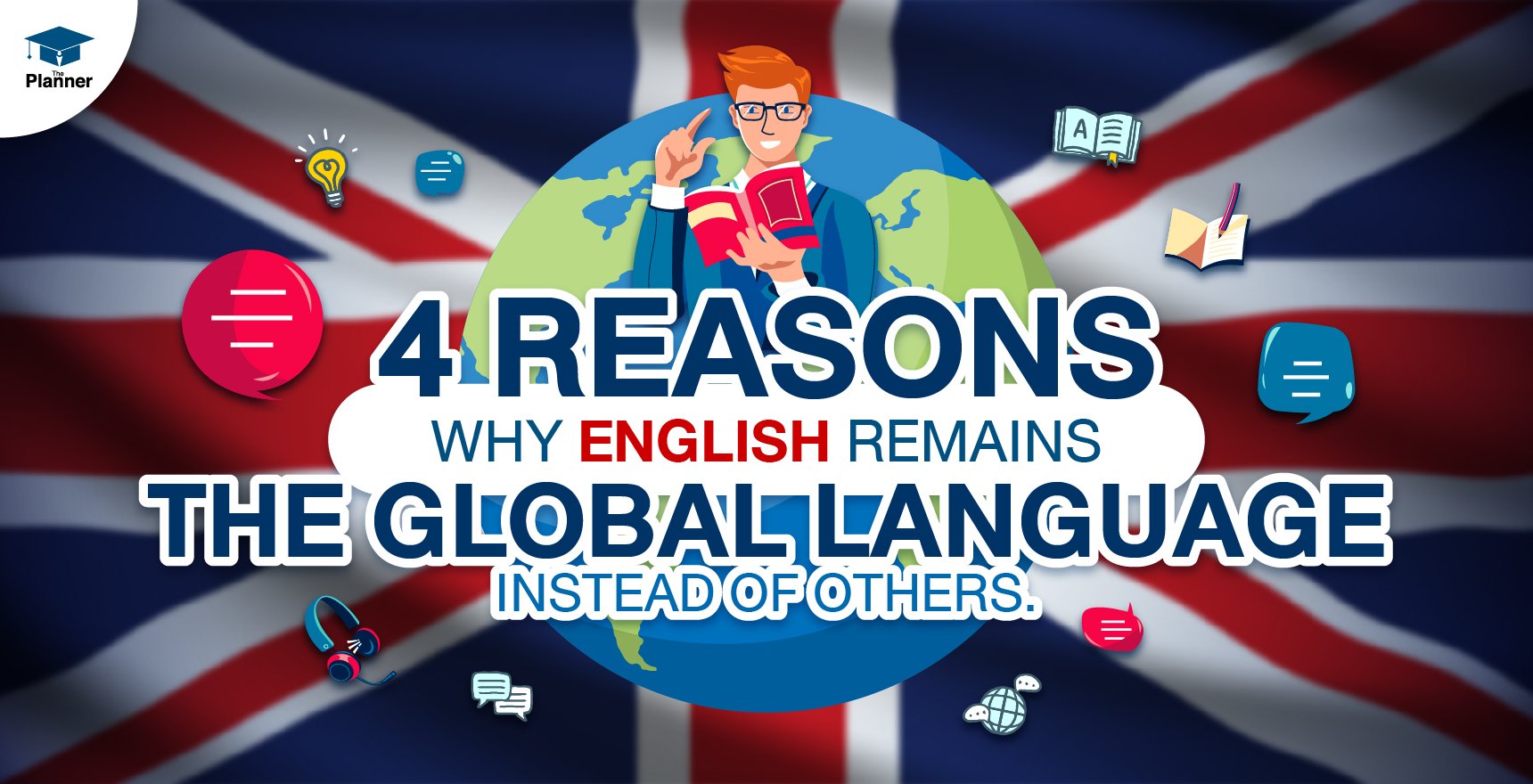 English is now practically used in every part of our lives. It therefore permeates every aspect of our everyday life, including communication, employment, television drama, signs and others. One point of view is why the English language is still in use and is used more frequently and with greater significance than other languages. We are convinced that these four conclusive answers from The Planner Education will be helpful to students taking GED RLA, social studies subjects or people who are considering studying GED.

1.The influence of the British Empire

The fact that English is the most widely spoken language in the world is due in part to history. The English language had already spread to numerous places by that point. During the 17th and 18th centuries, when it first expanded through colonial imperialism, the British Empire largely ruled over the world’s people. and was made available in later ages as a result of England’s leadership in the Industrial Revolution.

And one of the key factors is that the language expanded naturally as they colonized and settled all over the world, engaging in trade with regions like Asia and Africa. However, it was mostly employed in administrative and commercial transactions. Most locals were still conversing in their mother tongues. But when it came to getting an education, that was done in English.

We can’t deny that we were unheard of in American films or that we couldn’t sing in any English song. American English culture was also heavily exported through music and movies at the same time to the world. So now we can see that English has become not just the language of commerce but also the language of amusement for the general public.

We can now see that English has evolved into a language that the general public uses for entertainment in addition to merely business. That actually demonstrates that all of the knowledge is written in English. English-speaking authors and artists consistently outperform those who write in other languages in the fields of arts and culture, new age literature, and entertainment media.

3. Other languages are Not Enough Power to The World

A case in point of Mandarin. The politician and attorney Lee Kuan Yew, who served as prime minister of Singapore, has stated that the official language of China, Mandarin, cannot replace English as the language that rules the world. Mandarin is without a doubt the language that is utilized the most in the world.

The bulk of Chinese speakers, however, are isolated within China. Because China was not a colonial power like England, France, or Spain, it does not have as many ex-colonies that still speak Chinese as other countries.

4. English is More Easy to Learn

Of course, English is not the easiest language to learn. But it’s not the hardest language either. If you compare the pronunciation in English with that in Thai or Mandarin, you will find that it is easier to pronounce in English because there is no complicated voicing like in Thai and Mandarin.

Despite the fact that English pronunciation can be difficult, English is widely used and spoken worldwide. It will be simple to locate a qualified English tutor or useful language learning tools.

As a result, if you’re looking for the best school to study GED or other international courses and subjects, The Planner Education, the international tutoring center, will exceed your expectations with the best courses and service. We are willing to make a guarantee because our care has helped over 2000 students pass their exam.

We understand how important studying is, let us be a part of your bright future.
See what courses are the best for you: GED | IGCSE | A-Level | SAT | IELTS | TOEFL-MUIC | CU-TEP | TU-GET | GSAT | CU-ATT | CU-ATS | BMAT | ACT | IB
Are you ready to catch your dream with us?